Posted on September 26, 2017 by Mauricio Bugarin 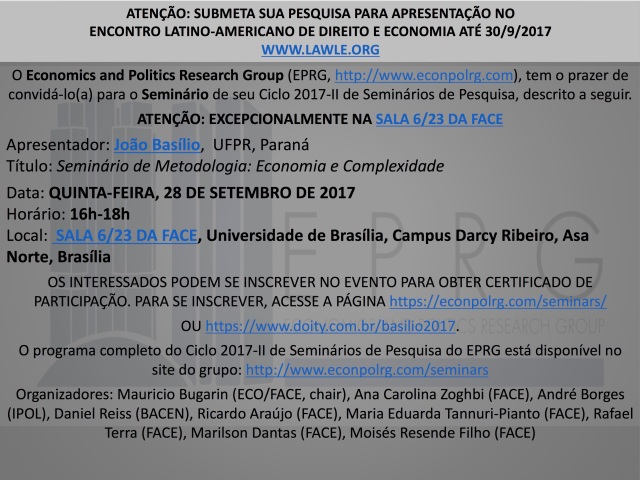